How lack of sleep puts us at risk for physical injury

Remember back to college and finals week. You studied all night, cramming in the knowledge and just took little naps here and there. Did you end up walking like a zombie the following day or even week? Or do you know a person who rarely sleeps for one reason or another?

According to the American Institute of Medicine, insomnia and sleep deprivation affect nearly eighty to ninety percent of adults in the United States, though most cases are undiagnosed [1]. Of those afflicted with insomnia or sleep deprivation (less than the seven hours recommended by the American Academy of Sleep Medicine and the Sleep Research Society), a large percentage have reported suffering physical injury within days of experiencing a lack of sleep.

Sleep deprivation results in various disorders which often lead to physical injury of the sleep-deprived and the people around them. Some of those risks include:

MIRCO SLEEP: Lack of sleep may result in narcolepsy more commonly known as micro sleep [1]. A person afflicted with this disorder will tend to fall asleep during the day for short periods lasting between a few seconds to a few minutes, and this person will do so without being aware of it. Micro-sleep usually occurs during periods of physical activity, so a person with narcolepsy may fall asleep when walking, running or even driving. Falling asleep while undertaking these activities elevates the chance of a sleep-deprived individual sustaining an injury to oneself.

RESTLESS LEG SYNDROME: Another disorder caused by unhealthy sleeping patterns is the restless legs syndrome (RLS) [2]. Like narcolepsy, this syndrome occurs as the deprived person undertakes physical activity. The individual will feel aches along the lower parts of the leg which will then spread to the calves. The pain such a person experiences makes them more prone to accidental falls.

COGNITIVE DYSFUNCTION: Sleep deprivation can also lead to cognitive dysfunction. In this case, the nerves of the brain and the central nervous system are unable to function without sleep due to an overload of ‘metabolic waste.’ Should this happen while the insomniac is in motion, he is likely to injure himself by running into another person, or by running into an object. 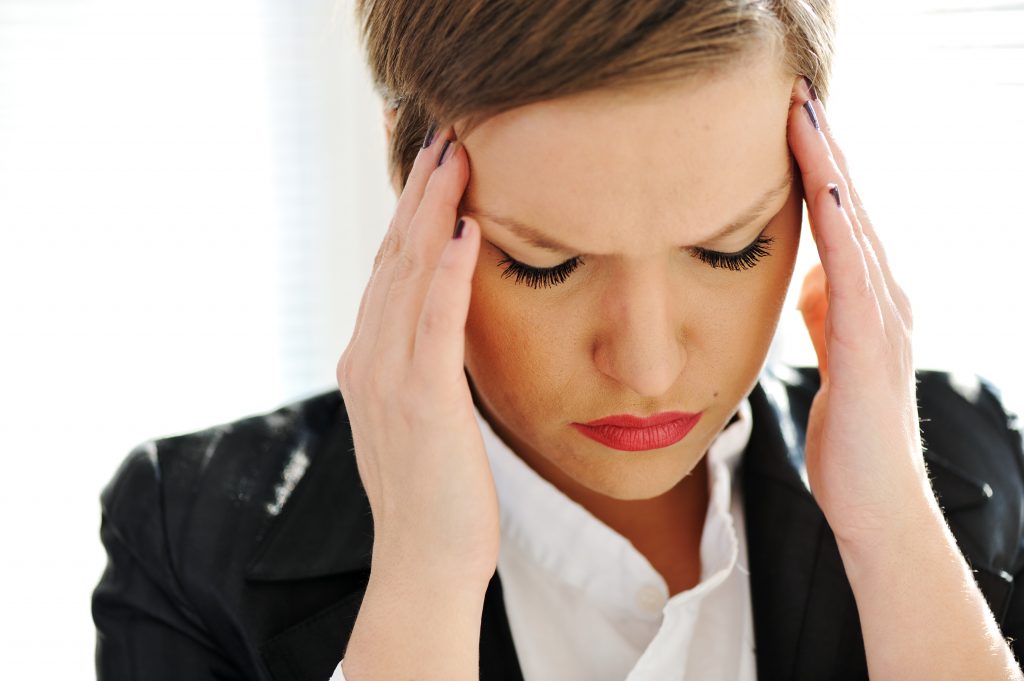 ANXIETY: In addition to causing disorders like RLS and narcolepsy, lack of sleep, especially over prolonged periods, leads to a surge in a sleep-deprived individual’s level of anxiety [3]. In their agitation, such people could injure themselves by falling over objects or hurting others. This anxiety could breed suicidal thoughts, feelings of irritation and aggression or irrationality in an individual.

ALCOHOL ABUSE: Sleep deprived people are more likely to ingest vast amounts of alcohol to act as stimuli for their bodies [3]. Alcohol abuse by such individuals increases their risk of physical injury by vehicular accidents, accidental falls, and violence, whether self-inflicted or as a result of their aggression toward others. The risk of others being harmed by the sleep-deprived party also rises concurrently with the party’s alcoholic intake [4,5].

CARDIOVASCULAR RISK: Finally, sleep deprivation leads to a build-up of the morbidity risk of the insomniac, particularly by cardiovascular causes [6,7]. For every day one sleeps for five hours or less, the risk of suffering from a stroke or heart failure increases by forty-five percent. The potential for real harm increases in such instances where the sleepless person may fall and even die in the course of having a heart attack or stroke.

Losing sleep for extended periods of time results in conditions that are financially draining, physically endangering and in some cases fatal. Preventing the development of these disorders is the more logical and healthy way to live, and all you have to do is enjoy a good night’s sleep. Shouldn’t be a hard choice to make!

You can send us an email and we'll get back to you in under 24 hours. Please just click send once! 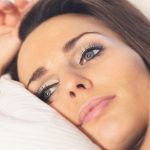